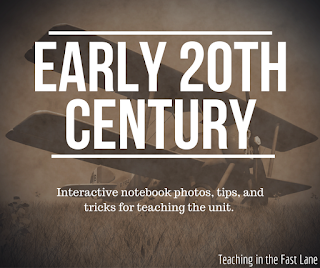 This unit, Early 20th Century history in Texas, covers an era with some VERY important events including World War I, the Roaring 20s, the Great Depression, and World War II. If I could, I would spend two months on this unit, but the reality of the situation is we usually have about two weeks. So, while we want to touch on all the major events, there is really not time to go in depth. It is also important to keep in mind that everything we learn is supposed to be through the lens of how it affected Texas.

We start with WWI and the two sides of the war with this Allied and Axis Powers fold-up. In here we list the countries and major goals of each side of the war. Students tend to have a hard time grasping that as part of the United States, Texas was deeply involved in the war even though none of the war took place in the physical United States.

Next, we start our timeline fold-up. This is an ongoing activity as we reach each year throughout the unit.

I love to introduce my students to the Roaring 20s by playing some music from the 20s and having a little dance party. I ask them to guess how people felt during this time, and why they think it was such good times. We look at pictures from the fashion of the time, and sometimes have ourselves a little party to celebrate the end of the way.

After we have had all kinds of fun learning about the Roaring 20s, I use the above video to introduce the Great Depression. One of the toughest things for students to understand is rations, and how the economy went from being so good to so bad, so quickly. This video helps them to get a grasp.
To help them experience a little bit of this time period, we complete this Dust Bowl Dice Simulation and Writing Connection that puts students in the shoes of a family trying to reach California and find work during the Dust Bowl. It gives students something to relate to, and makes their learning more memorable.
The last part of this unit is all about World War II. It has never failed that I always seem to have at least one student in my class that is fascinated by this time period and helps to get the rest of the class really excited. We start by talking about the Central and Allied Powers and make comparisons about the different sides in both of the World Wars. Then we bring it back to Texas and talk about the contributions that were made by Texans during war time and recognize some significant people such as Marjorie and Katharine Stinson, Audie Murphy, and the Tuskegee Airmen. 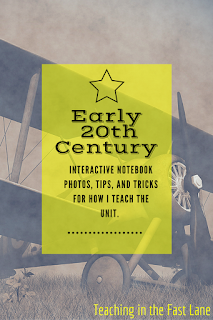 Books to Support the Unit 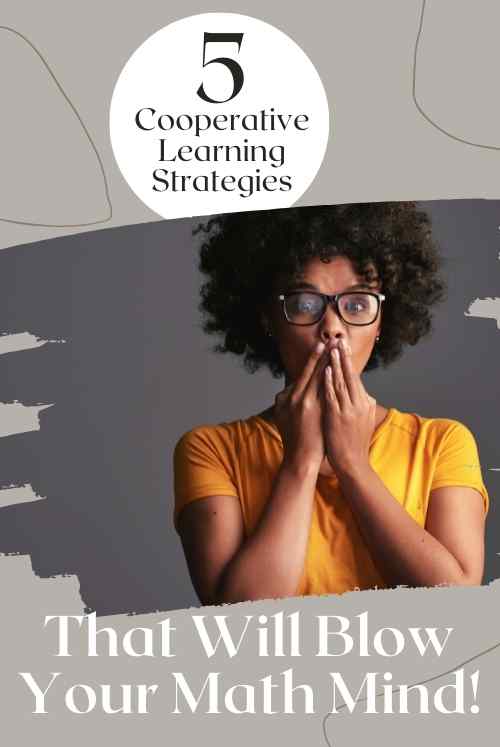 Are you tired of boring math worksheets? Cooperative learning strategies are one of my absolute favorite ways to make boring worksheets an engaging experience! They operate on the principles that all … END_OF_DOCUMENT_TOKEN_TO_BE_REPLACED 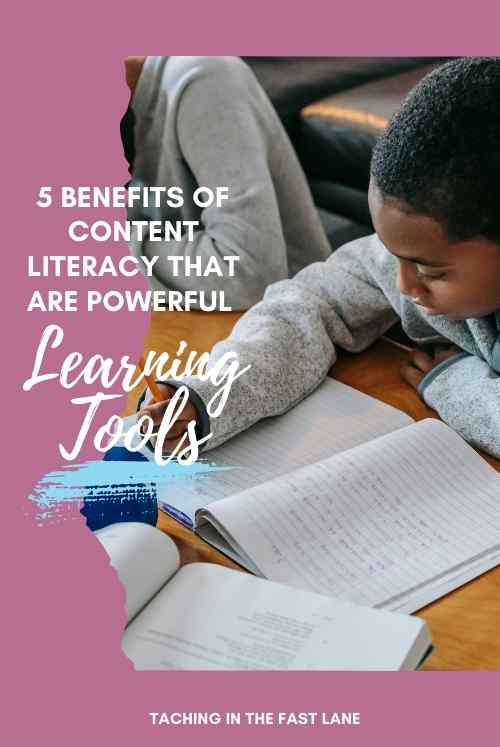 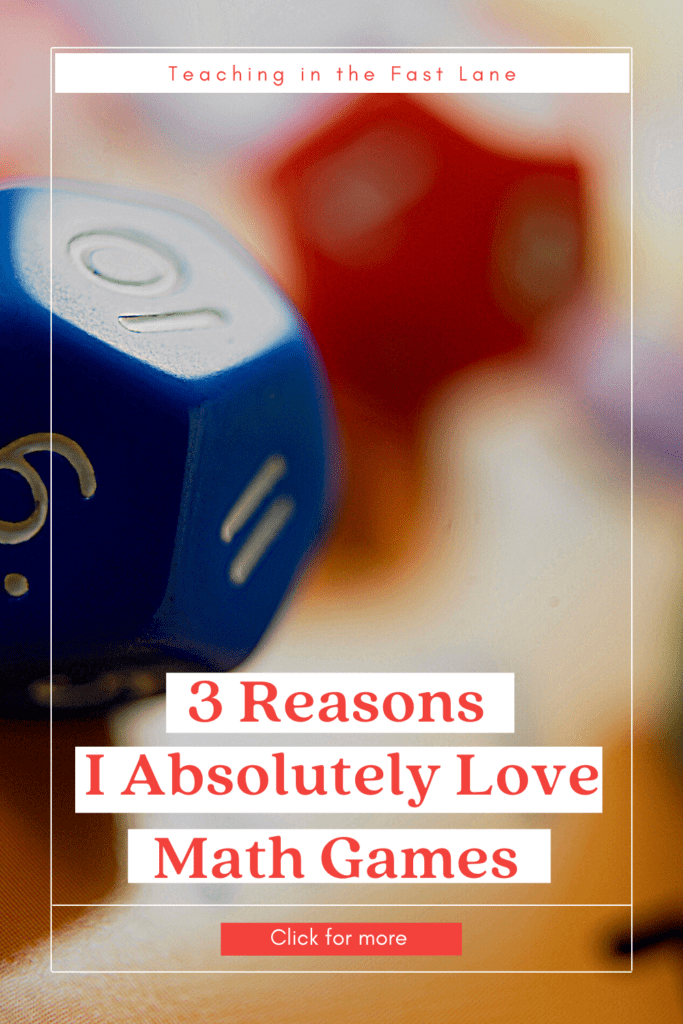 Do you use interactive games in math? I absolutely love them and think you and your students will too! Read on for 3 reasons why math games are the best! Math Games Are Versatile When it comes … END_OF_DOCUMENT_TOKEN_TO_BE_REPLACED